It runs across 6 Regions, 17 Provinces e 136 Municipalities in Italy. Completely funded by the Atlantic Alliance (NATO), it was built in the Sixties in order to supply in a continuous and autonomous way the aircrafts based in the military airbases all around Europe with Jet A1 fuel (Kerosene).
Its name is “NATO-POL”(which means Petroleum Oil Lubricant) and it’s a complete system of marine terminals, underground storage depots and pumping units: a pipeline network that runs for more than 11.000 Km, from the sea to the heart of Europe.
The POL system is one of the least-known parts of NATO infrastructure: the Italian section of the network – called North Italian Pipeline System (NIPS) – carries fuel to the US-NATO bases in Ghedi (Brescia), Aviano (Pordenone), Rivolto (Udine), and Cervia (Ravenna), as well as to other infrastructure used by the Italian Air Force.
From Vezzano marine terminal, in Val Mulinello, near La Spezia, it goes to the Collecchio (Parma) hub, from where it takes three directions, for a total length of about 850 Km.
Some important storage depots are located in Mestre, in Augusta to supply the Sigonella US Navy base, and in Taranto.
One branch goes to Germany, via Austria. Another one arrives in Lisbon, Portugal, where it has been assigned an entire wharf.
More depots are in Great Britain. Other networks, similar to the Italian one, are in Norway, Greece and Turkey, while Belgium, France, Germany, Luxembourg, and the Netherlands are connected by a European central system.
Senator Severino Galante (PdCI) tried to know something more about it, with a parliamentary interrogation in which he seeked explanation from the Government on the secrecy around the pipeline, asking if an authorization had been released to NATO to expand the network in the segment running from Vicenza (where a failure has recently taken place) to Aviano.
The Former Defence Minister Parisi answered that “Dal Molin airport in Vicenza is not supplied by this network” and that the infrastructure is not under “any secrecy order”, because every 200 metres it’s possible to see a sign with the words “State Administration” written on it.
The fuel is carried to Val Mulinello, from the tankers arrived in La Spezia, at a speed of 20.000 litres per hour, and then stored in concrete tanks reinforced with sheet steel and covered with earth, in order to prevent spills and to protect them from possibile attacks.
The maximum capacity on the Italian side is of 1,6 million litres per day, as of 1999 (at the time of the NATO aggression on former Jugoslavia). Logistically, it depends from the Italian Air Force (AMI), precisely from the Command based in Parma airport, at 35, Cremonese Street.
The company entrusted with the management and maintenance of the plant in Italy is “IG” (Infrastrutture e Gestioni) S.p.A., based in Rome at 75, Castello della Magliana Street.
“IG” is a subsidiary of the French engineering company “Technip” and has been working for more than 30 years in the implementation and management of industrial plants and infrastructure, in Italy and abroad, both in civil and in military engineering, developing considerable technical and organizational experience.
The contract, signed in 2000 with the Directorate-General for Aircraft Weapons of the Ministry of Defence, has a duration of 14 years and includes: management of petroleum products, with receipt and delivery in the areas of use; ordinary and extraordinary maintenance; control over easements and concessions; technical services; staff training; area guarding; general management.
Someone sharply called it “Fuel Gladio”. 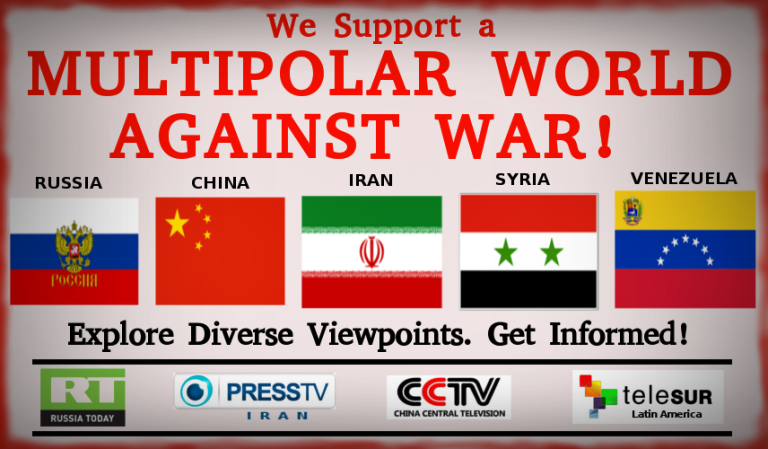